Here you will find a collection of works from my time at university, occasional freelancing and side projects.

If you enjoy my work make sure to follow me through my social media links, and if you are interested in any of my services or just want to say hi, feel free to contact me via the links above.

The Culture Planet Project is the prototype for a mobile game I have submitted for Festival X.

More information can be found at the link below.

The annual report assignment was the modification of a collection of results gathered from a survey on the 2019 Visual Communication Design Grad Show. The aim of the report was to display this information in an interesting manner with the only restrictions being that it had to be a +40 page document with no more than 2 colours.

For my design, I chose to focus iconography, as I believe it is one of my stronger styles. I found this style also worked to convey a quick overview of certain responses that fell under the same category. As for the colour scheme, well that's simple, I just like red and black.

This GPU Comparison program was the product of right place, right time, resulting from both the need for a new GPU (Graphical Processing Unit) for my computer and an assignment that required graphed information in a format that could be interacted with by a user.

For those who are not familiar, a GPU is a computer component built for rendering graphics usually used for games and video/3D rendering. This assignment gave me an excuse to research which GPU would be right for me, whilst also allowing me to make a design based on something I enjoy researching.

For the style, I went with the old monochrome green CRT monitor look, and for any moving elements, due to the limitations of Figma, I created gifs to simulate video and added sound after using Adobe Premiere Pro.

*This was for an assignment meaning I have no affiliation with NVIDIA other then owning loving their products. Any similarities in intellectual properties are used for educational/artistic purposes.

After completing a 3D modelling course in my fifth semester of University it has become a hobby of mine to take random items from my room and 3D model them. I have called this series Render My Room and I post 1-2 new models a week on my social media.

Hunter Stickers was a small design gig I received through a friend. The company was just starting and was looking for a logo design. This was the design I came up with.

For design input, it was practically a blank slate and, although I felt it was simple, it got the message across quite well and the client liked it.

This is the results of a course where I learned how to use professional studio photography equipment.

The first example (top left) was experimenting with
gels, and the last three images are based on a fictional brief where I was taking shots for a tool retailers advertising campaign.

Although I like photography, I never really pursued it further professionally just for the simple fact that DSLR cameras are really expensive.

Credit to my wonderful model Sam for posing in these shots.
He can be found on Instagram at: NotAnotherSam

I am a graphic designer currently in the third and final year of my Visual Communication Design Degree at The University of Newcastle. I specialise in 3D modelling, iconography and UX/UI prototyping. I have also dabbled in game design brand design, studio photography.

Although I am currently looking for job opportunities in the design field, I am open to any reasonable freelance work that fits within my design areas of expertise. 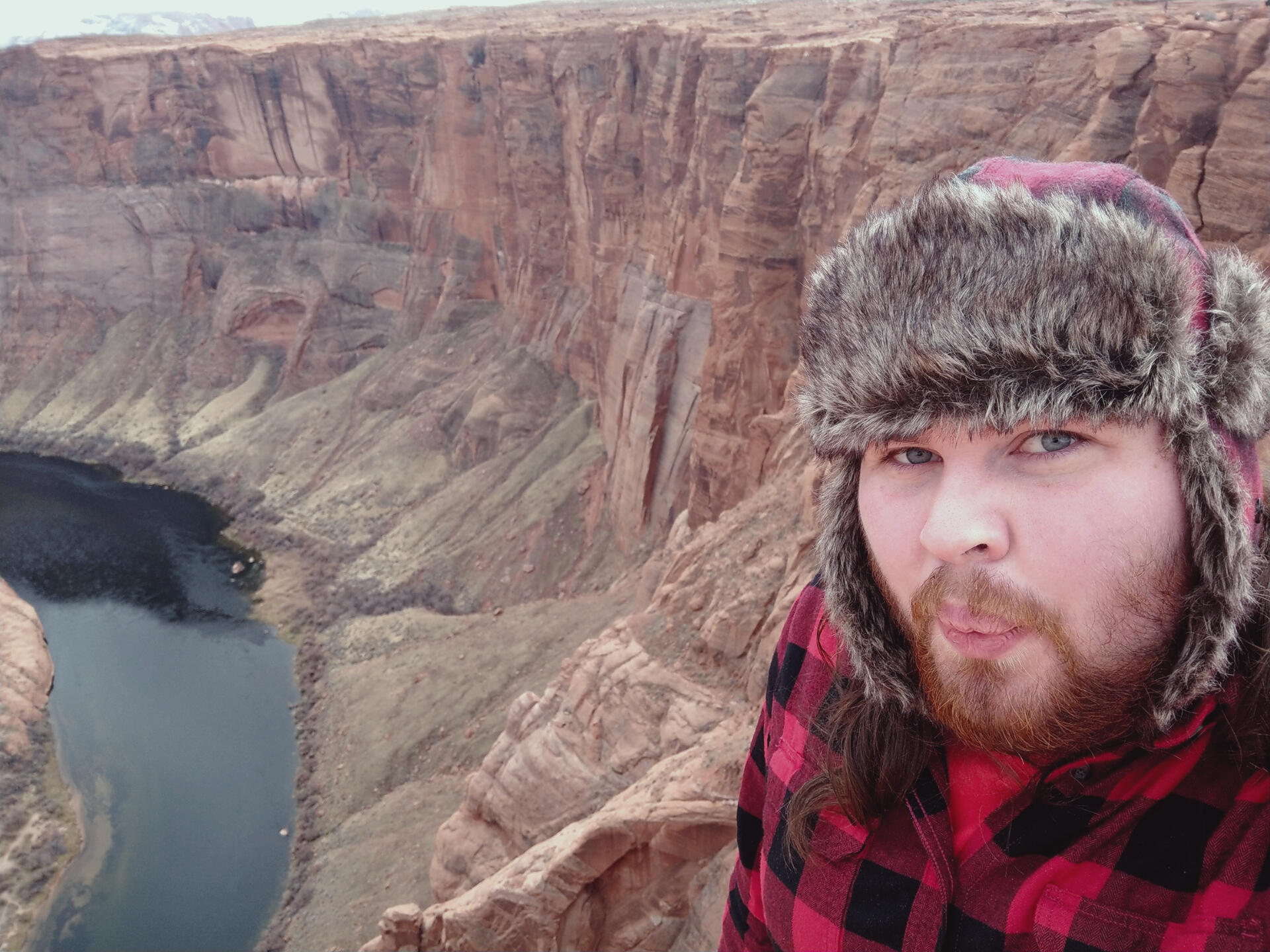 Now with the formalities out of the way, I can actually explain who I am. Like many from my generation, I have a love for computers and video games, and currently spend most of my free time in VR (Virtual Reality), which has fueled my growing interest in 3D modelling and game design.

All though I spent a semester learning MAYA, I have recently made the transition Blender as my 3D modelling software choice, and have found this to be a fun way to get more practice in my free time. I am currently working on a 3D modelling series I am calling Render My Room where I model random items from my room and upload them to my social media accounts. 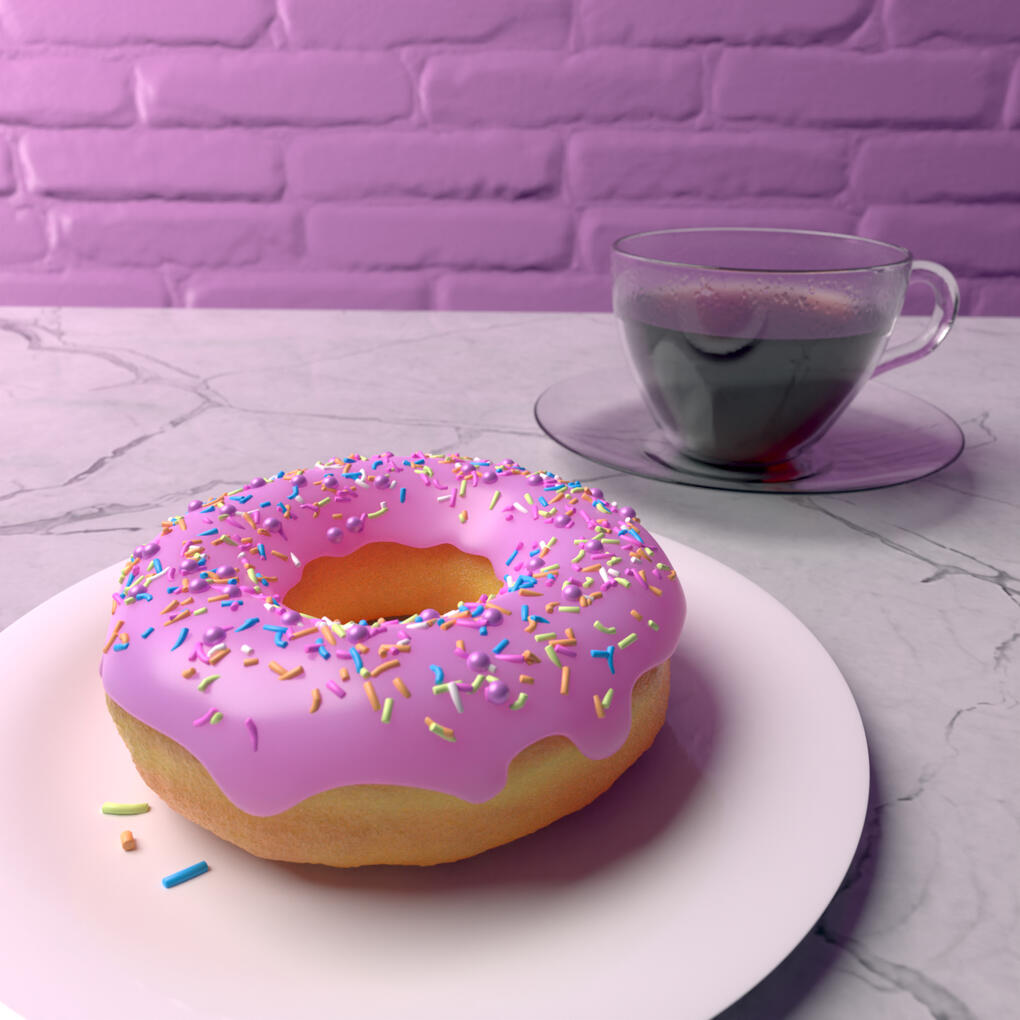 Interested in my services, or just want to say hi, you can contact me through my email or message me via Facebook.
This and my other social media outlets are located at the top of the page, or you can email me through the form below.

What is the Culture Planet Project

The Culture Planet Project is a prototype for a word-based, multiplayer, mobile game that focuses on answering entertaining questions with answers being voted on by other players. There are three different types to select from:

Local - This will give you a unique code that you can send to your friends that will allow them to join your session. During this session a player will be chosen at random to be the host, the host will then chose from a list of questions or opt to right there own. After this all players (including the host) will write their answers, then after submitting, will be granted 3 votes to give to the other player's responses. The player with the most votes wins the round.Online - This will give you a random list of sessions you can join. After this, it works the same as the local game.World-Wide - A list of questions that change every week, and can be answered by anyone. These answers are then hosted both in-game and on a forum where they can be voted on by the public. The top answer will and players username will be charted on the leaderboard.
Outside of the main game, the player is allowed to freely walk around the spaceship as their 3D avatar. This avatar can be customised to their liking with the ability to change colour, eyes, mouth and accessories. The avatar's face will also act as a profile picture both in-game and on the leaderboards.

The storyline of the game is that a species of aliens (Mooms) have been spotted around a planet known as Urf abducting the local inhabitants (Hoomans) and forcing them to answer questions to find out more about the Hooman culture.

The original concept behind The Culture Planet Project was to have a simple online game that could be fun to play with friends, interesting to watch, and most importantly, could be put down at any time. One set back I have found during studying at university is that some of my favourite games became less enjoyable and more stressful with online matches that can last up to an hour and some games penalising you for leaving early.

The storyline of the game is that a species of aliens (Mooms) have been spotted around a planet known as Urf abducting the local inhabitants (Hoomans) and forcing them to answer questions to find out more about the Hooman culture.

The end result is a video prototype of the app, which shows off a fully animated intro as well as the in-game options and gameplay. I also included the potential for merchandising by displaying the figurines and models on a shelf. I discovered this after messing around with display ideas for Festival X when I realised how cool the little guys looked chilling on the shelf.

How it was Made

I used Blender for all of the models and animation, the sound was a mix of samples from Blendwave.net and my own recordings, which were modified in Audacity and then it was all compiled in Adobe Premiere Pro. 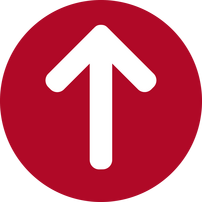